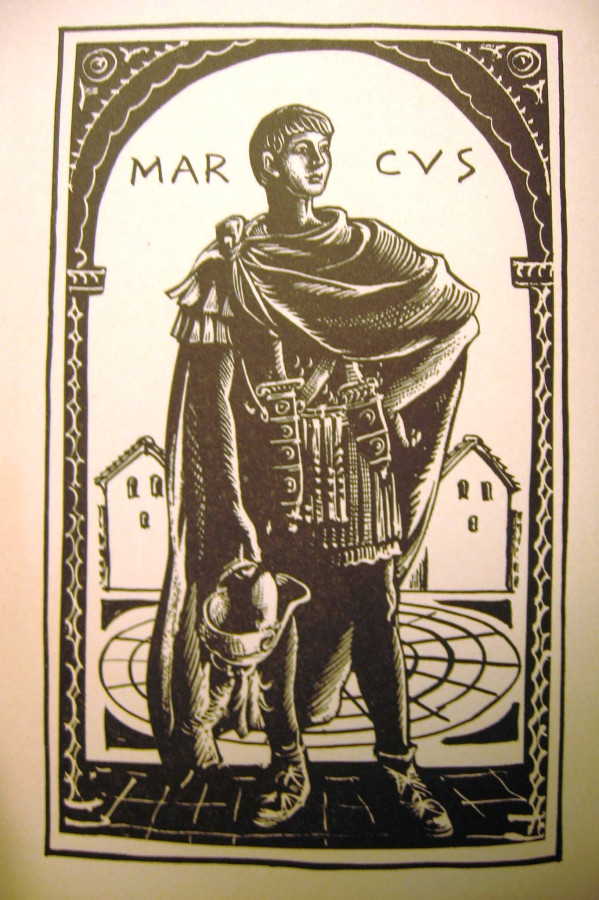 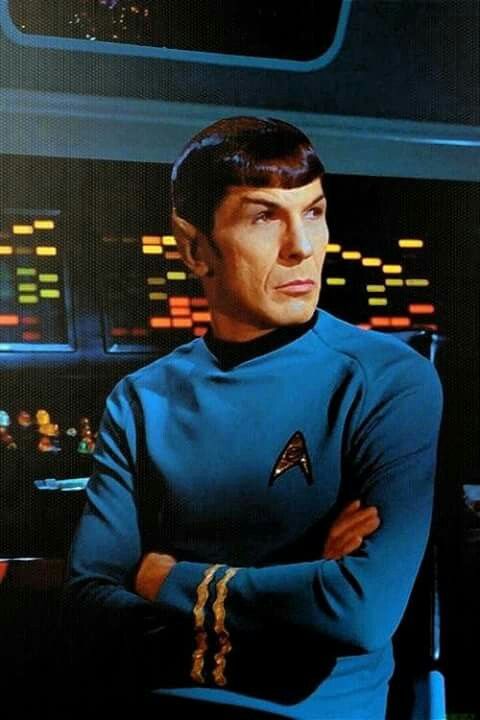 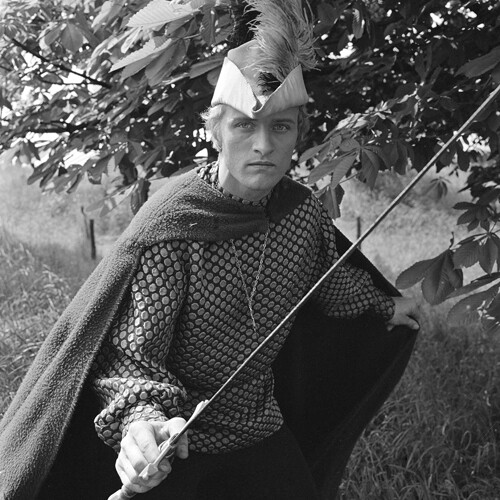 mywitch posted a comment about Dan's superb and touching reaction to JKR's TERF tweets.
It seems that after him, both Evanna Lynch, Eddy Redmayne, Katie Leung, Emma Watson and Bonnie Wright wrote their own statements on twitter in wich they disagree with Jo.

chienne_folle posted a brilliant comment below this post about her own personal experiences with gender definitions changing over time and below that, some people voiced their hope that JKR is not trying to be hateful.
Alas, JKR might not trying deliberately to be hateful but she just totally doesn't get it. She has published an answer in this lenghty essay:
It's too late in my part of the world and I am too tired, but as your transperson in residence in this fandom, I see at least 5 misconceptions in her long essay of self explanation and self defence.

First, she is afraid that current 'trans activism' and youtube trans vloggers will push gender nonconform teenagers into a sex change, since in her opinion 60-90% of youth with gender issues will grow out of it later into their puberty. In other words, don't treat them!
Let me tell you, these numbers are false, they are much lower. Of all children with gender nonconform behaviour before puberty to an extend that they consistently say they are / want to be of the opposite sex, at about 50% will indeed grow out of these feelings during puperty. And the majority of these teenagers will later identify as gay, bi, lesbian or queer.
And if a young person belonging to the other 50% goes to a genderclinic in the UK or some other countries in Northern Europe and is diagnosed as transgender and want to have a medical treatment, they will get puberty blockers till they are at least 16, to give them time to experience in real life if any further step is really what they want and desire. It's not that genderclinics distribute hormones as if it is candy.

Second, she claims that a lot of young lesbians went into transition because of homophobic reactions after coming out, and are now regretting their sex change into straight males.
Let me tell you: just like someone else can't seduce you to become gay, nobody can seduce you to become transgender.
And if you are going to a genderclinic telling them that you want a sex change because of personal difficulties with being gay or lesbian, every psychologist there will tell you this is not a valid reason for a sex change, unless you live in Iran. This is the only country where it IS a valid reason.
And the rate of people who regret a sex change afterwards is below 2%, and in most cases it's not the change itself they regret but the harassment they get if they are not able to pass, or job loose and social isolation if their family and social circle doesn't accept their change into who they feel they are.

Fourth, she thinks being transgender is a mental issue, that it is for some girls in dire circumstances (she says she had all kind of mental problems during her own puberty) alluring to escape womanhood by having a sex change. She claims she might have done that herself for the wrong reasons, namely becoming the son her father desired to have, if it were possible at the time she was young.
This is not solid reasoning. First, being trans is not a mental issue. Second, if she would have had a sex change, she still would not have been the ideal son her father wanted, like she mentions in this particular paragraph, but the gay son her father probably would not have wanted either. She is now attracted to men, and this won't neccesarily change by having a sex change, since one's gender identity is not linked in any way to one's sexual preference.

Fifth, it's true that there has been a huge increase in transpeople born with a female body asking for a sex change in the last 10 years.This is not only happening in the UK, it happens in a lot of European coutries.
However, this is not due to the fact that these people are in fact females that feel suppressed by the limiting feminine genderroles society dictates and therefore want to become male to have a better life. They simply didn't have access to treatment before (think of still living with non-supporting parents or a non-supporting partner and no financial means to live independently) or just didn't know people with a female body could be trans as well.
Till at about 10 years ago, thrice as much male-to-female people went to a genderclinic than the other way around. For a long time, most mainstream people thought that a trans person was a man who wanted to be a women but not the other way around. And since women have in most cases lower wages than men, they have a disadvantage in countries where one has to pay the whole treatment by themself if one goes to a genderclinic. It's just until recently that the numbers of transpeople born with a female body and transpeople born with a male body who apply for a sex change are at about 50-50.

Last but not least fyi: the two pillars of the transexclusional radical feminists' beliefs JKR shares and supports are:
1) The belief that our societies suffer from increasing homophobia that ecourages young lesbians into transitioning to straight males as a more viable option than leading a lesbian life.
2) The idea that trans women have a hidden agenda of infiltrating in female and lesbian circles as 'women with penises' only to harass 'real women' or to take over the leading roles in female circles.

From my point of view I can only say, there is so much wrong about this essay that I just don't know where to begin. What I see when I read her comprehensive explanantion, is a woman who is deeply hurt by all kind of mysogynic shit in her own life and own childhood and personal history. And who is now fueled by that hurt on a crusade to protect women from evil transwomen with penises, who don't exist in the way she describes them in the first place.

But do go and read her essay yourself to form your own opinion of it. And I have not f-locked this (for the time being?) so feel free to share it with other peeps in our community.

Hopefully the rain and wind has disappeared since you wrote me three days ago and left you with a wonderful sunny birthday.
But regardless the weather, I hope you enjoyed everything about today. Let it be the start of a great new year of your life.
I cherish your steady, gentle presence in this fandom and the flowers you post for everyone. I've thought about what kind of flowers I could send you and in the end, since our birthdays are so close, I decided to share my birthday flowers with you. Behind the tulips you can vaguely see the two pink plotbunnies sitting at my bookshelf, together with a rubber duck.
I've already asked them to visit you this coming year, to give you some some ideas.
Collapse